A well-produced video is the fastest, most effective way to reach your audience. At Bujin Productions, we have the experience, knowledge, creativity and dedication to define your vision and create an engaging, one-of-a-kind media campaign designed specifically for your targeted demographic. In Carbondale and Denver.

A few of our Projects 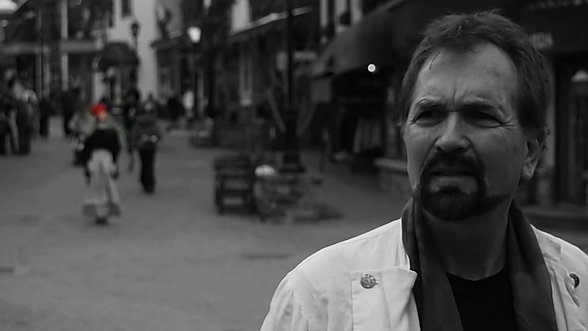 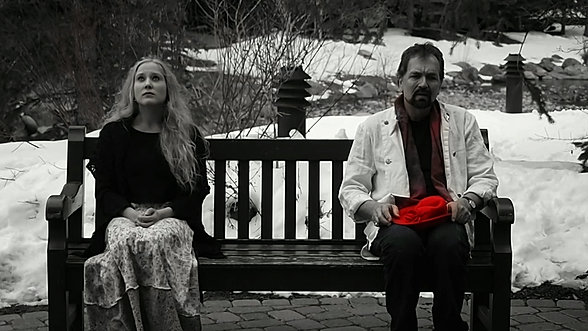 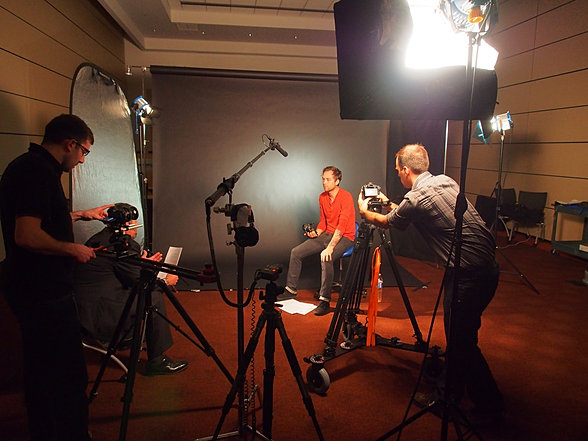 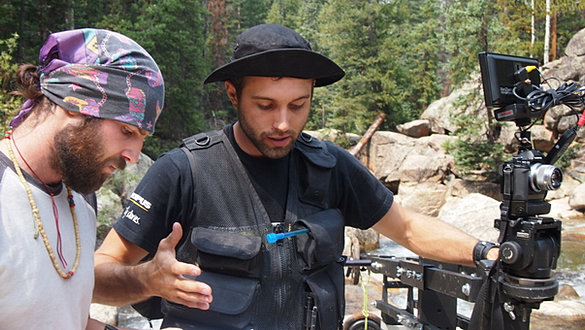 “Before the Last Drop” is a documentary film about the relationship between water and energy development in America with a focus on fracking in mostly Garfield County, Colorado.

A Documentary film: “Before the Last Drop”

Bujin Productions is honored to have worked closely with Olympus Cameras on several projects: From Shooting behind the scenes of film festivals, to shooting commercial sweepstakes ads to being on camera promoting the company’s  newest equipment.

Austin and Maitland Lottimer of Bujin Productions have also been inaugurated into the Olympus Visionary Program with 12 other working professionals in the photography and videography field.

In the spring of 2011 Bujin Productions headed to Vail, Colorado, to compete in the Vail International Film Festival. 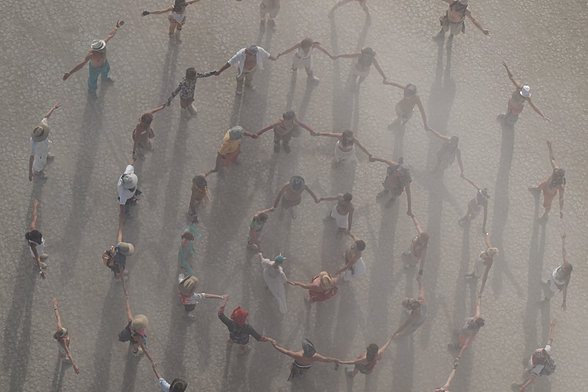 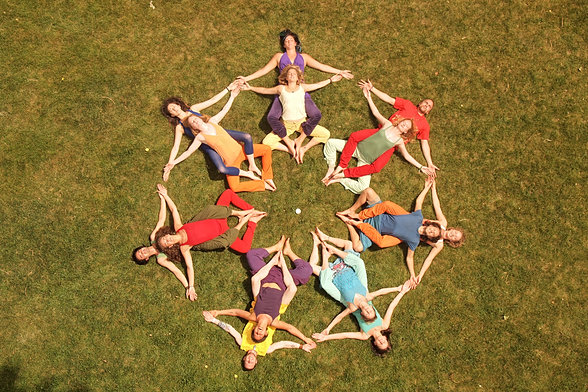 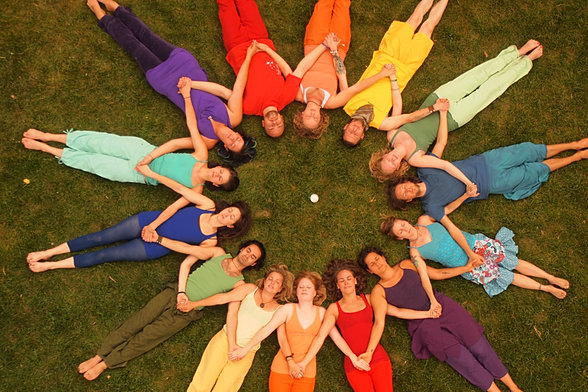 Bujin Productions is not limited to Video Production This photography project, The Human Mandala Project , is a joint creative photographic art project with Josh Davis of Digital Empathy. Based on the nature’s sacred geometric principles,

The Human Mandal Project was created to engage and educate people about sacred geometry and the energetic principles of shapes, sounds and imagery through the human form.